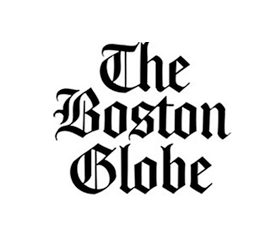 "Vigorous applause [...] greeted the first Symphony Hall performance by Boston Symphony assistant conductor Jens Georg Bachmann. As  you would expect from a protégé of James Levine, all pieces sounded different and individual, yet also connected to the same pervasive Romantic-period impulses. His tempos were well-chosen, and convincing. The famous melody in the slow movement of the Mendelssohn ["Scottish" ] soared sumptuously."
Richard Dyer | Boston Globe

“Levine Assistant makes fiery debut” “With the Boston Symphony Orchestra, Bachmann put his best foot forward in a fiery performance of Shostakovich's Fifth Symphony. Bachmann has much more theatrical presence than his mentor, who looked on from the audience. Bachmann has a flamboyant technique and personality, but his efforts are directed entirely to the orchestra, not to show off for the audience.”